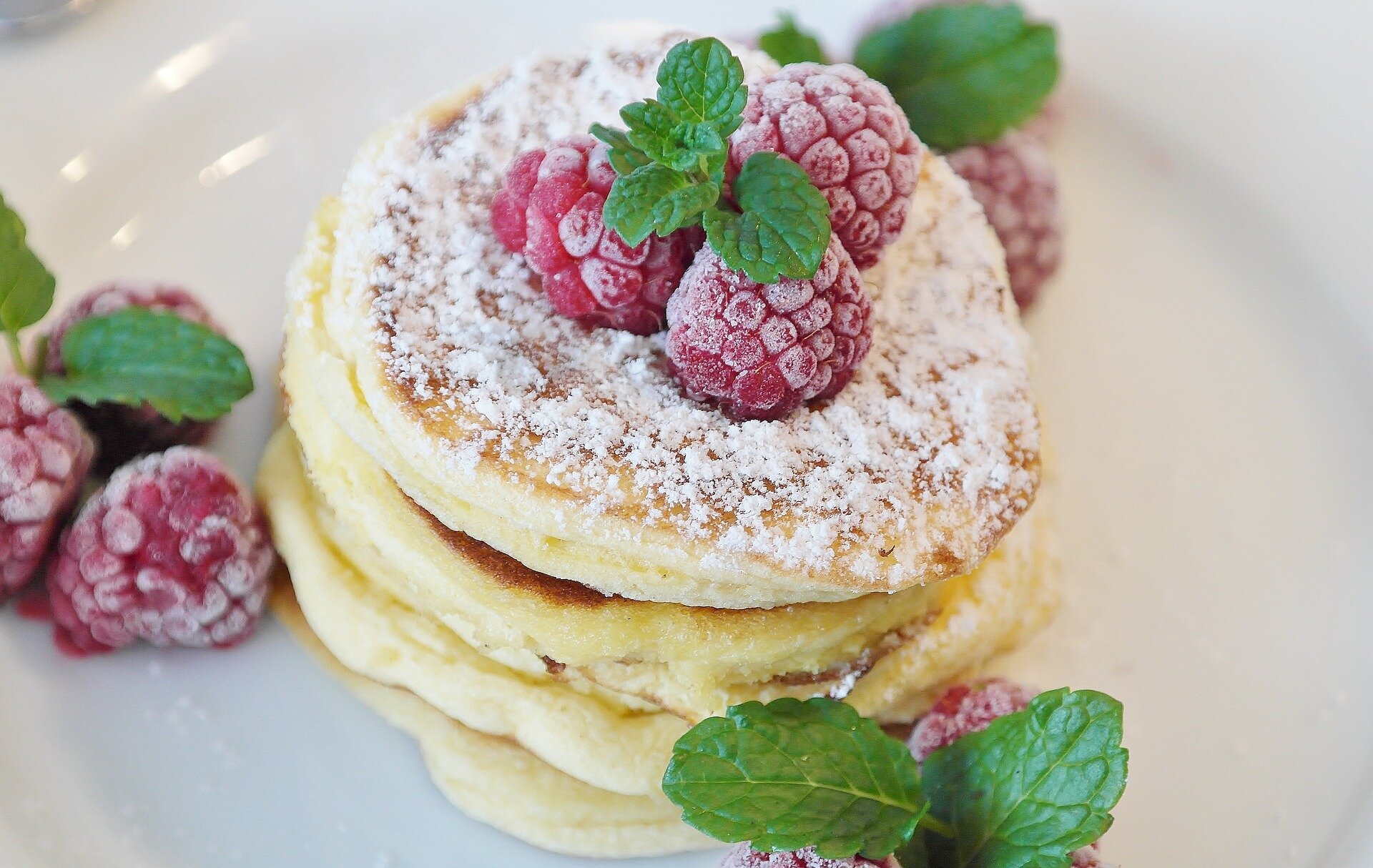 “It’s a really surprising behavior because, unlike wine and pancakes, these are the exact same objects, in the exact same situation,” said Lisa Lee, a graduate student in Applied Physics at the Harvard John A. Paulson School of Engineering and Applied Sciences (SEAS).

Lee and the rest of the research team set about to understand physically why collections of particles behave like this. As it turns out, it’s all about friction.

The research was published in Physical Review E.

A group of beads is part of a class of materials known as granular media, a collection of macroscopic particles, like sand, snow or a jar of nuts.

The reason that wine rotates clockwise when swirled clockwise while pancakes will rotate in the opposite direction is because wine is a liquid, similar to granular media under low friction, while pancakes are a solid, similar to granular media under high friction. When a pancake pan is swirled, the edges of the pancake will catch the edges of the pan and rotate the delicious breakfast food in the opposite direction.

“Collections of macroscopic particles are very interesting because, depending on their conditions, they can behave like a liquid or solid,” said Lee. “Sand in an hourglass, for example, flows like a liquid but sand on a beach behaves like a solid supporting your weight.”

How these objects transition from liquid to solid state has been an open question for decades.

Lee and the research team found that small groups of beads had lower effective friction than larger groups of beads, resulting in the transition from liquid to solid.

“One particle rolling in one direction encounters very little friction,” said Lee. “But many particles, rolling in the same direction, all in contact with each other, experience a lot of friction, causing the group to solidify and change behavior.”

Like pancakes, this solid group of swirling particles grabs a hold of the edges of their container and start rotating in the opposite direction.

Using a computer simulation, Lee, along with co-authors John Paul Ryan and Miranda Holmes-Cerfon, demonstrated that when all friction was removed, the particles never solidified, no matter how many there were. If the particles were rougher, they transitioned faster from liquid to solid.

“This experiment is an interesting case of system-size behaviors emerging from the local interactions of individual elements,” said Shmuel Rubinstein, Associate Professor of Applied Physics at SEAS and senior author of the study. “The emergence of coherent circulation is the subject of a lot of interest recently, for example in the case of 2-D turbulence or active spinners. It’s cool that similar physics can also be obtained trivially with a dish and a handful of marbles.”

A new test to investigate the origin of cosmic structure

(From phys.org)  Many cosmologists believe that the universe's structure is a result of quantum fluctuations…

(From phys.org) Researchers from North Carolina State University have discovered that teaching physics to neural…