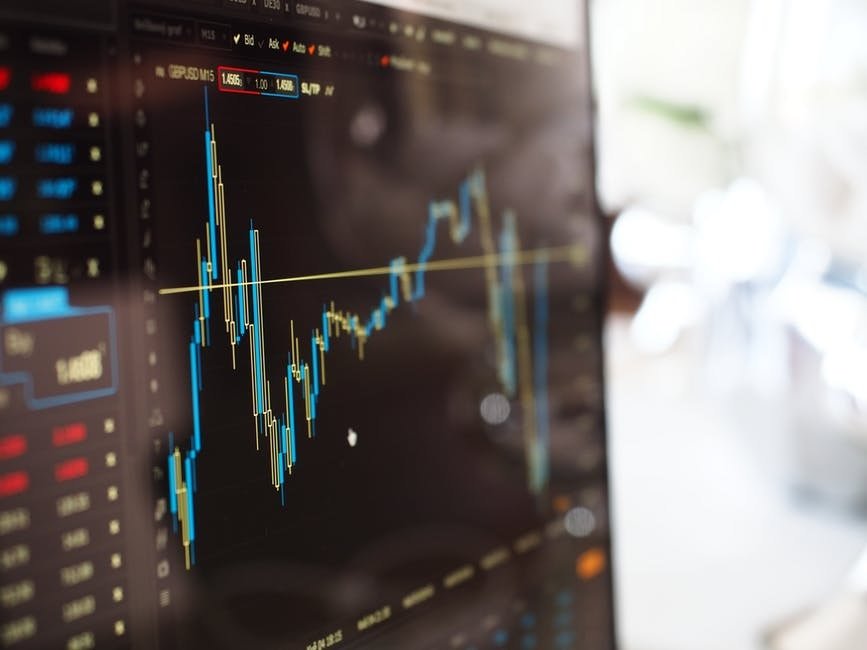 The researchers, K. Ahn and coauthors, have published a paper on their application of a quantum harmonic oscillator to the dynamics of stock returns in a recent issue of EPL.

Over the past several years, it has become more common to analyze the dynamics of stock prices by using quantum physics models, such as those that describe the movement of a trapped particle in a well or a particle undergoing quantum Brownian motion. One advantage of quantum models over traditional ones is that they are often better at incorporating the effects of market conditions on stock returns, which arises from how the quantum models account for the particles’ energy levels. This leads to more accurate modeling overall.

In the new study, the researchers focused on modeling a particular market force that has been difficult to capture in previous models. Empirical evidence shows that, when a stock return is fluctuating in the short term, there exists a market force that draws the fluctuating stock return back to its long-run equilibrium. This force is related to the concept of mean reversion, which is the tendency of a stock to return to its average price.

Traditionally, a quantum harmonic oscillator model is used to describe the tiny vibrations in a diatomic molecule, but the description is also universal in the sense that it can be extended to a variety of other situations in physics and beyond. One example of this is illustrated in a new study, in which researchers show that the restoring force in a vibrating quantum harmonic oscillator provides a good approximation of the market force that restores a fluctuating stock return to equilibrium.

In their paper, the researchers show that the restoring force in a quantum harmonic oscillator can approximate the market force that returns a fluctuating stock return to equilibrium. By applying their model to seven years of data from the Financial Times Stock Exchange All Share Index (a subset of companies traded on the London Stock Exchange), they show that the quantum harmonic oscillator model outperforms other quantum models.

“The analytical solution explains empirical distributions of stock returns quite well, which distinguishes our model from traditional stock return models,” Choi said. “In addition, the interpretation of physics concepts in the context of economics and finance sheds light on the relationship between finance and econophysics literature.”

As the researchers explain, the reason why this correspondence between stock returns and quantum physics works is because the market uncertainty (or volatility) corresponds to properties of the quantum wave function and, in particular, the variance of the quantum state. In this framework, the collective trading activities of the investors can be thought of as pressure on the stock prices, and the amount of pressure corresponds to the energy level of an oscillating particle. A higher market uncertainty is equivalent to a higher energy level, but the volatility is limited by the financial equivalent of a high energy threshold. According to the model, the volatility eventually returns to some equilibrium level.

The researchers expect that the ability to accurately model stock market dynamics has potential applications for asset pricing, risk management, and asset allocation purposes. The results here might also be applied to comparing stock returns in different markets or different types of portfolios, as well as modeling the interest rate in the bond market.

“First, we plan to extend our model to incorporate market-specific properties such as trading friction, by adding an external field or potential on the particle, for example, 10% daily return limit in the Chinese market,” Choi said. “Second, the model can be applied to other financial products such as interest rates. Third, we are considering to apply our model further to risk management and asset allocation, such as value-at-risk.”